As a medium channeling the practice of documentary photography, the skateboard questions the political dimension of urbanism. The artist Karim Kal’s poetic photos of the suburbs of Lyon is an observation of the discrimination within European city structures – the violence contained, and the violence produced in return.
To the artist, the skateboard posseses a unique power as both a tool for leisure and for destruction. Skateboarders interrupt conventional city structures, by utilising the spaces in an alternative way, that goes against the political conscience of the urban environments. 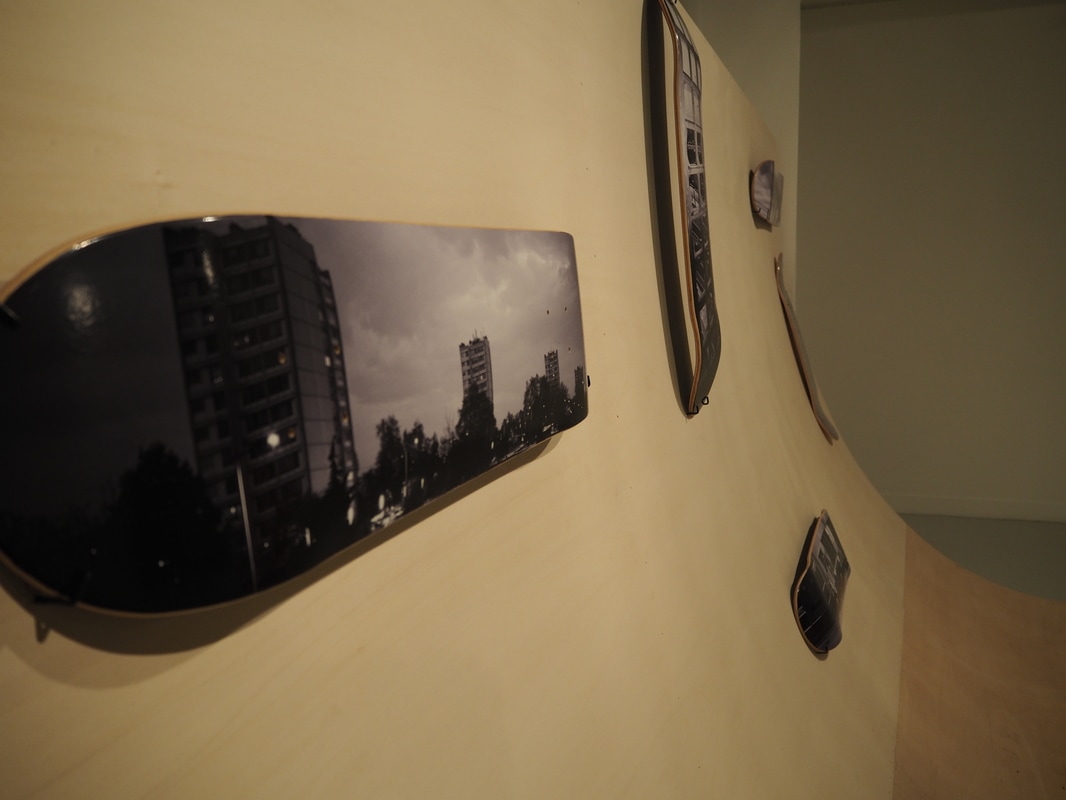 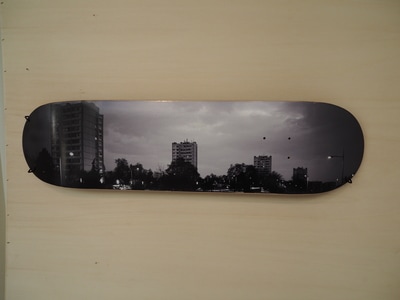 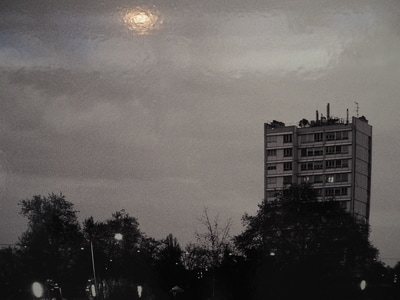 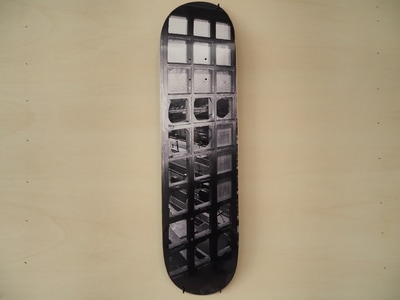 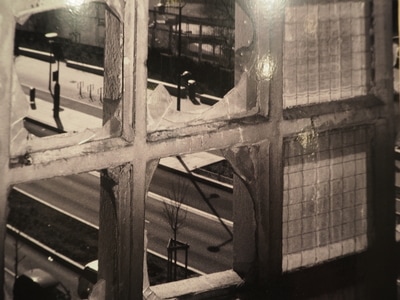 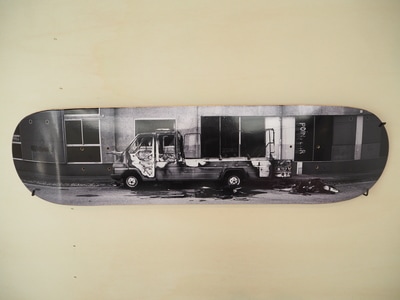 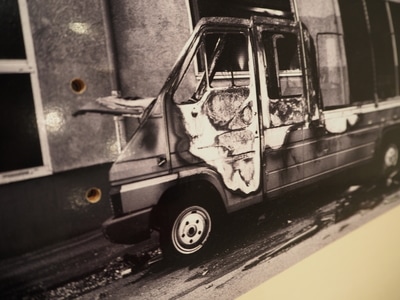 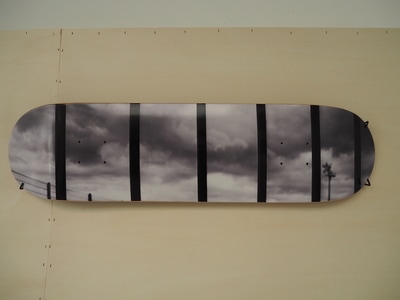 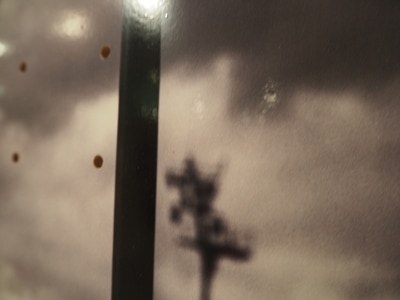 ​Karim Kal’s (b.1977) photography works often question social facts and their representations. His reflections are based on the philosophical work of Jean Baudrillard, Michel Foucault, as well as the artistic and critical work of Allan Sekula.
By observing the city as a discriminating system, Karim tries to represent the disciplinary nature of the society.

Since 2001, the artist’s work consists of portraits, views of architecture and cityscapes – dealing with situations, environments, and groups of people. Linked with the notion of social condition, this project led Karim to traverse the physical sidelines of his society and its historical margins incarnated by the colonial past. He takes black and white photographs which deal with quality of life, normalization, relation to authority, and individual words within any collective.