Untitled
Mixed media
Dimensions Variable
2017
Julien ‘Earl’ Cadou seeks to go against the current trend of achieving artistic perfection – a clean, organised mode of aesthetics. To the artist, the imperfections in art-making allow him to simmer and record the necessary expressions in his artwork. 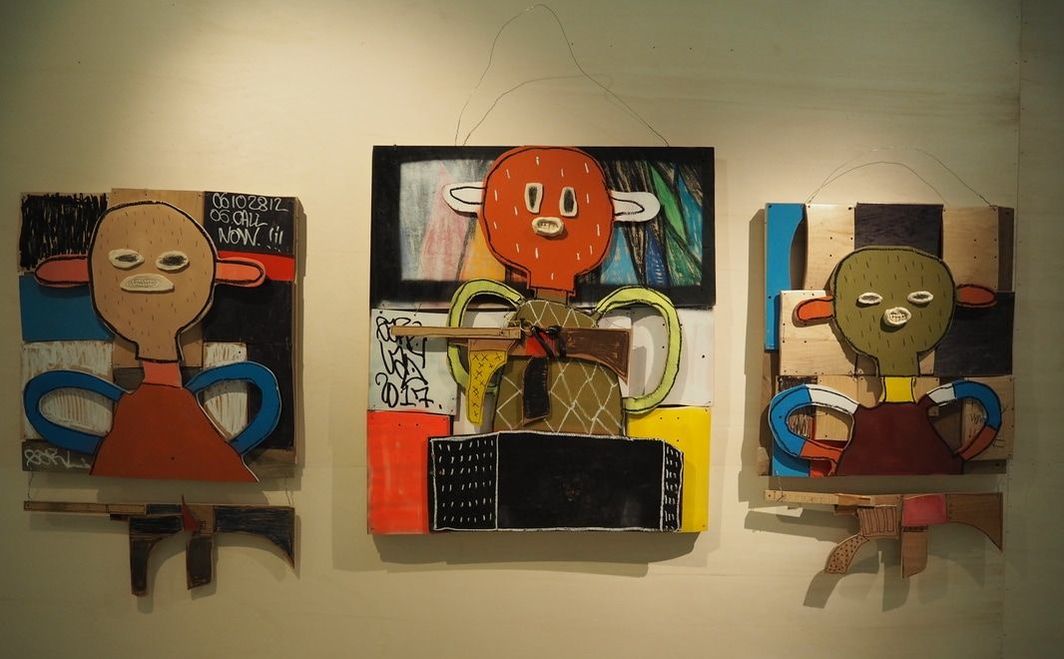 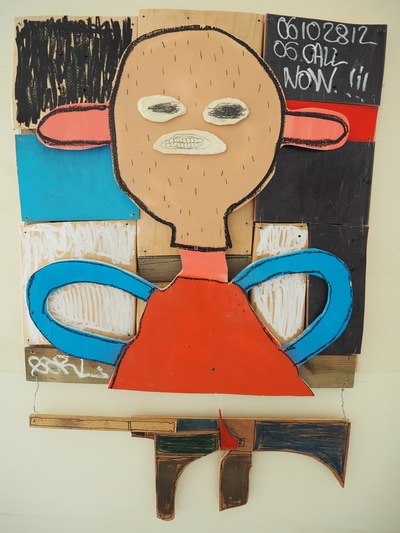 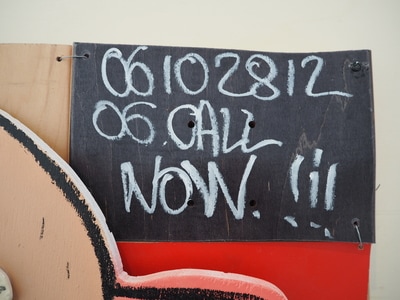 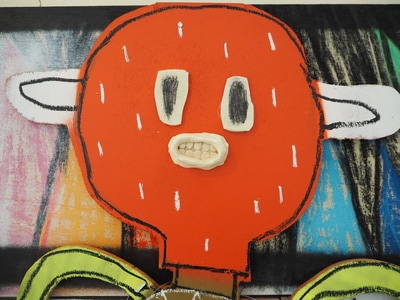 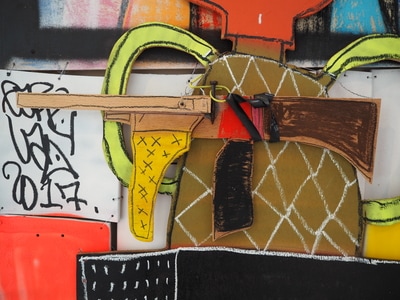 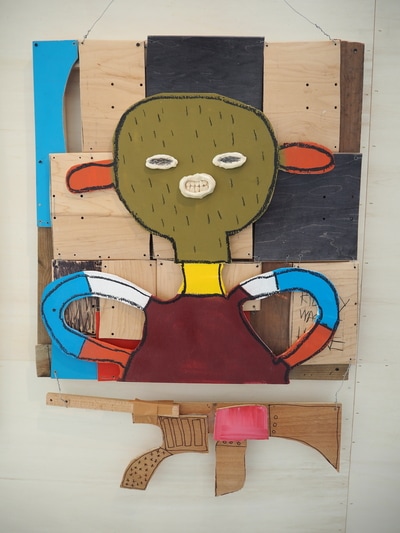 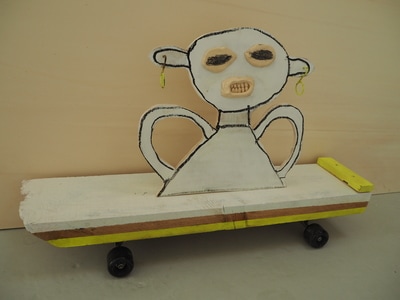 ​An influential graffiti artist, Julien ‘Earl’ Cadou (b.1974) has developed his practice through different mediums over the years to express his unbridled imagination. Julien is a graphic artist, illustrator, painter and a sculptor; sharing his imaginative ideas and thoughts that are projected through his creative artworks.

Contrary to current trend of achieving perfection in art – to achieve a clean, organized mode of aesthetics, Julien does not seek the perfection of the line. To the artist, the imperfections in art making will allow him to churn and record the necessary expressions in his artwork.

In the earlier part of his artistic career, Julien aka ‘Earl” had managed to impose his simple, yet very effective and prominent tag beyond the borders of the capital. However today, few people know who actually hides behind the image of the legendary graffiti artist.