Kebenaran / Approval is a current series of photographs of people, places and objects depicting the skateboarding lifestyle and at the same time the artist, Fauzan Fuad shares the relationship between the artist and his muse. Here, he expresses his honesty and curiosity to his environment through the camera lens.

For this series, Fauzan met up with all his muses for their approval prior to taking the photographs – an approach to for the artist to connect with his subjects. To the artist, the endorsement from his muse symbolises acceptance, when most artists have the tendency to ‘use’ their subjects without their knowledge. The series initiated by his curiosity hopes to encourage the viewers towards being honest in whatever they produce. 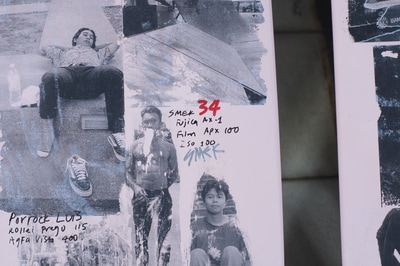 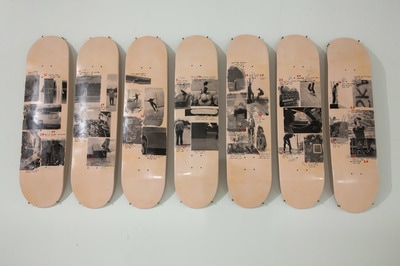 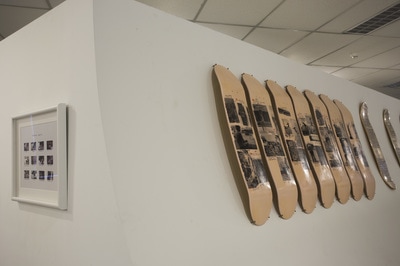 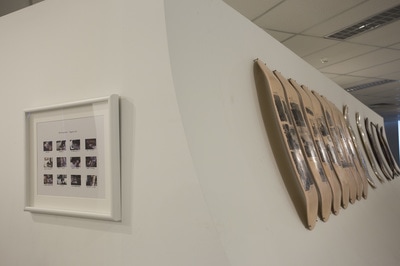 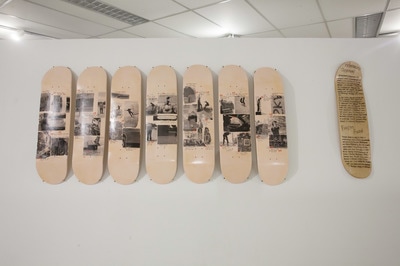 Fauzan Fuad (b. 1987) is both a professional artist and a skateboarder. The self-taught artist began his journey on the street, and went full-time in 2009 at the strong encouragement of mentor Donald Abraham. Both Fauzan and Donald have since formed a collective called 4Some along with street artists Fritilldea and Orkibal, and have exhibited at multiple shows in Malaysia.